All about the old — but still popular — tradition of monogrammed jewelry. 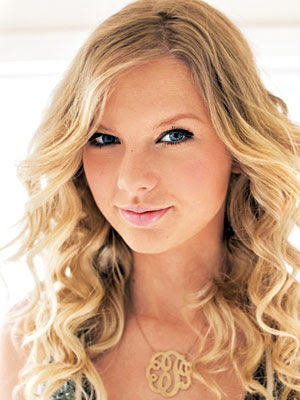 Taylor Swift in a monogram necklace

Monogram jewelry is nothing new. Individual monograms, which combine the initials of a person, place, or other important word, have appeared on coins and in architecture since antiquity. While individual monograms have traditionally been associated with monarchy, 20th century tradition saw an explosion of monogramming among the general public; it’s common for people to have their initials monogrammed on personal items like stationary, luggage, and sweaters. As the nameplate jewelry of the 1990s took off, monogram jewelry also grew in popularity, and is now considered a modern classic. Monogram pendant necklaces and engraved ring bands are most popular, but as jewelry becomes easier to customize, the sky’s the limit! Consider monogrammed stud earrings, monogram charms for a bracelet — your jeweler will let you know what’s possible and how it will look.

Couples who are engaged may include a monogram of their entwined initials on their wedding bands. This monogram can feature the initials of each person’s first name — for example, Taylor and Jeff’s monogram would appear: TJ. Three-initial monograms are also popular, and incorporate the couple’s new shared last name in a middle-position initial: Taylor and Jeff Campbell would be TCJ, with the C set apart in larger type. Many couples find that monogramming a wedding band is a romantic way to pay tribute to their partnership and express personal flair.

To see a selection of our monogrammed jewelry, click here.

+
jewlrJewlrhttps://www.jewlr.com/
Jewlr is your online destination for beautiful, one-of-a-kind jewelry, handcrafted just for you. 💎 Shop our instagram feed: